Today I’m going to be talking about a subject that has been a HUGE annoyance to me.  You may not know this about me, but I love studying anything to do with the human body.  I have seriously thought about going into the medical field, and nothing makes me happier than talking about the latest staff infection in my family, or discussing vaccines.

So, I am here to help all you people who want to know how to write fainting correctly.  What grounds do I have to write on this? 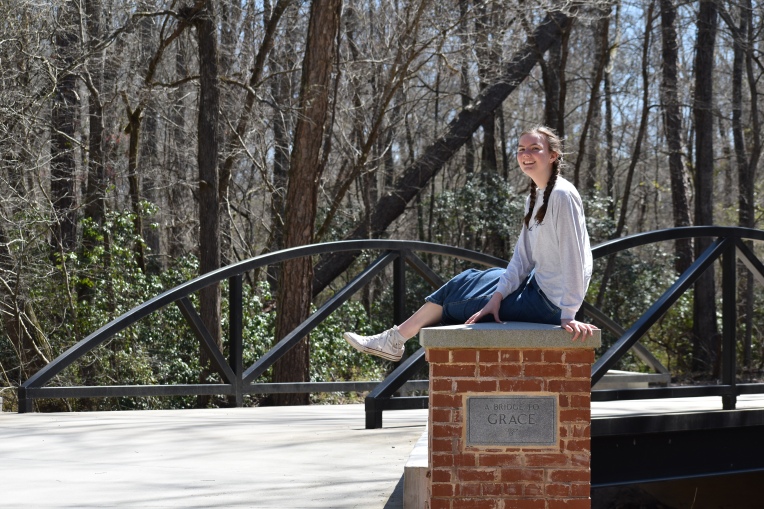 Disclaimer: I have never fainted. (Thank the Lord!)

BUT!  I am allergic to seafood.  Which means, if I eat it, my throat closes up and I die, if it weren’t for medicine.  (Which, ironically comes in vaccine form.). So I have been super close to fainting quite a few times.

Fainting is not an “oops, here I go!” experience.

Dudes, it’s painful.  At least, from my experience.  Once, at a hospital, someone walked by me who had eaten fish, causing me to almost faint.  I lost all vision, but it took awhile for that to happen.  I knew something was wrong.  It wasn’t like, “Wow, I’m fainting,” or “What just happened?”

Maybe some people do faint that way, but when I was so close to fainting, I knew it.  I felt the headache coming on, and then I saw the black spots, and felt the world spinning.  I would have collapsed if it weren’t for a bench that I was able to walk to.

You are not immediately better once you wake up from a fainting spell.

Once my mother dumped water down my throat and revived me, I was not a-okay.  Y’all, I felt like a truck had just run over me and left me as roadkill without actually killing me.

Let’s look at it this way.  Your body has just had to have an emergency restart.  You don’t just faint because you’re okay, and your body thought it would be cool to just faint.  No, your body is fainting because something is seriously wrong!  Maybe its lack of oxygen, and if that’s the problem, your body is fainting because once you faint, your breathing will automatically go back to normal.  (Unless, of course, your throat has closed.). Or in my case, as an allergic reaction. 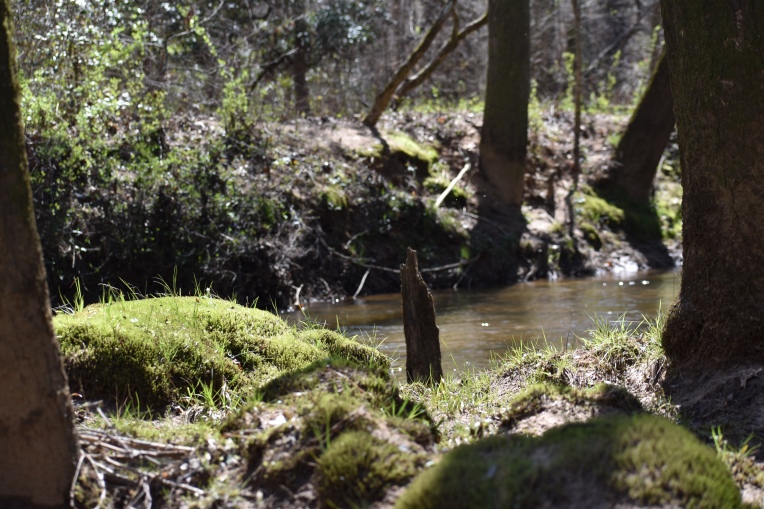 Fainting is not a cool experience.

Guys, once I revived, I was covered in sweat.  Like I said before, your body is panicking! It’s not like, “Hey dude! I just fainted and it was so cool.” *laughs hysterically* YOU DO NOT WANT TO FAINT.

Fainting can be prevented.

Wait, what? Yes, I often see black spots, or feel faint.  If you sit down, it often passes.  Like I didn’t full-out pass out on my adventure at the hospital.  I did collapse, lose vision and hearing for I don’t know how long, but I didn’t faint.

Fainting is something that happens rarer than you think, and if you faint, you need to go to the doctor immediately, if possible.  Fainting isn’t something to take lightly, like I said before, it means something is SERIOUSLY wrong with your body.  Our bodies don’t just shut off randomly.  God designed them to keep going even with a lot of pain. 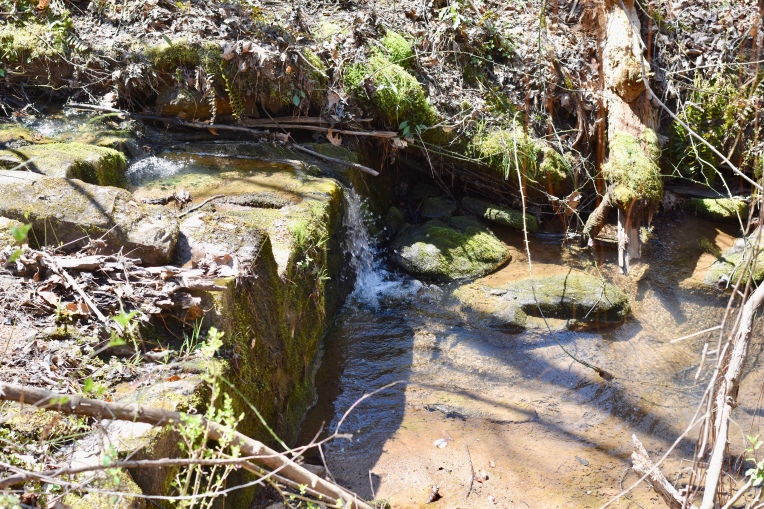 What are some common causes of fainting?

Common causes are stress, fear, pain, hunger, and the use of alcohol and drugs.

WAIT!  You just said that fainting means that something is seriously wrong with your body.  How then can fear and stress cause you to faint?

I’m obviously not a doctor, so if you want more in-depth information about fainting and how the body works, I would encourage you to ask your doctor, or someone who has gone to medical school.

I hope you’ve had as much fun reading this as I have writing it.  Remember, just keep writing!