(Caution: This post talks about depression, and self-harm. If these trigger you, please do not read.)

Well, guys, the end of an era has come.

Eh, perhaps that is a bit dramatic, but isn’t that what it feels like? Perhaps it’s only me that feels that way. But today as I look forward to the future, part of me feels the inkling of fear that has never been there before when I look towards a New Year.

Maybe the only way for you guys to know why the fear is there is for me to tell you about 2019. You’ve been around me, supporting me for some of it. But the rest of it was hidden, because I wasn’t ready to share about it.

Am I really ready to share about it now? Probably not. But it’s time.

I went back recently to look over my posts of 2019, and some of you might have noticed how abruptly they changed. How little I began posting. I went from fun, inspirational, informative posts…to nothing. Or poems, or basically just depressing rambles where I walked lost in the track of my own mind.

Because guys, I’ve spent 2019 lost. This year has probably been the hardest year of my life, though it might be rivaled with 2016. A lot of things I’ve been trying to bury in my life all reared their ugly heads, and while I hate being real and serious about anything, and I hate opening up to people, it’s time.

I made a YouTube video about it as well, which is put down at the bottom of this post, where I read more of my journals and kinda just spoke from my heart. And I thought that instead of trying to pack everything into one post, I would put it in a blog post and a video.

Being lost is really hard, especially when you don’t tell anyone you’re lost, and you’re just wondering through your own brain trying to find a way out. Trying to find a way through fog and emptiness. When it becomes a rarity to feel any kind of emotion, you purposefully do things so you can feel again.

For three months I stopped eating more than one meal a day. I lost all hunger, food all tasted bland. It wasn’t until my mom started crying in front of me, asking me to eat that I realized what I was doing. Because when you’re lost, your pain and confusion doesn’t hurt just you, it hurts everyone around you. At least, everyone that loves you.

During this time I had nightmares, I had times where I would remember things that happened years ago, and I couldn’t sleep. I didn’t want to sleep. I was scared. Honestly, the only way to describe a lot of my feelings was to write poems. So I wrote, and wrote, and wrote.

But I showed no one, I didn’t tell a single soul about what was happening. I hinted. I looked for one of my friends to see, one of my friends to pull me out of the fog. Instead, each one of the friends that I thought were my closest friends, the people I thought really cared for me, pushed me away and failed me. Two even left me.

Ghosted, alone, and lost, I started to stress about everything. It got to the point that I couldn’t stop scratching myself. An area of my body would be one, large inflamed scab because I couldn’t stop. I didn’t want to stop. I wanted to feel something, I wanted to relief of actually doing something and seeing the fruitfulness of it.

But I wasn’t friendless. Four people in my life would spam me as I went weeks without talking to anyone online. Weeks without answering messages.

And I had God. The only person I could scream at, the only person who would listen without me speaking. God was there in the darkness, He was there in the fog. God never leaves His children in the thicket. He carries His precious lambs on His bosom. Our God goes after that one lamb, lost in the fog, in the emptiness, in the despair, and leaves the ninety-nine happy, healthy sheep.

Because that lamb is worth it.

The lamb that sees themselves as a big fat mess, that thinks they’re worthless, that they’re not enough.

God wasn’t going to leave me, no matter how much it felt like he did. He heard every time I screamed internally, He heard me say I couldn’t go on, I couldn’t wake up another day. He felt my mental pain, my emotional numbness, and my physical problems.

He felt them all when He walked the earth as a man. And He understood.

All along when I was sure that I was left alone, neglected by the people I loved, He was standing next to me. Holding me, helping me.

I went on an elimination diet, eating nothing except meat and certain vegetables and fruits for a time. It was hard, but I started feeling better, and I have since realized that dairy causes quite a bit of brain fog and depression for me. So dairy was knocked out, and I’ve been staying away from gluten, and yes. I feel so much better, physically and mentally.

But that still wasn’t enough.

I had been encouraging a friend to talk to their parents about their problems, and I realized that I was such a hypocrite. Because I had left my parents out of my problems.

My mom suspected (or maybe she knew, I’m unsure), but I went and told her first. And even though that was one of the scariest things I’ve ever done, it was one of the best things I’ve ever done. My mom has since been trying to help me. And because of her positive response, I told my dad, and once he realized how serious it was, he too, has been doing everything he can to help me.

And you wanna know what? Another ray of sunshine peaked through my clouds. My niece is one of the smiliest babies, and I’ve been able to go over and take care of her, to hold her and realize that life is worth living, and that one hard year doesn’t mean a hard life.

Quite a few Christian girls got together and sent me an encouragement box in May, and one slip of paper has become my motto. I don’t know which of the girls made it, but all of the scriptures and encouragements are on the wall, but this one has just stuck with me.

And that’s what I want you all to get from this post. Hold on. Please, hold one even when it seems the rope is fraying, that your heart is breaking, and you will soon be no more. Because pain ends, just as tears only last a night.

Sunshine and laughter comes in the morning. 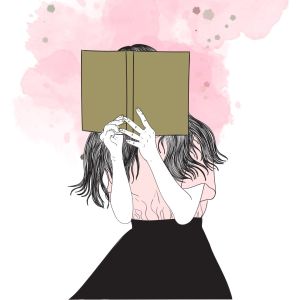 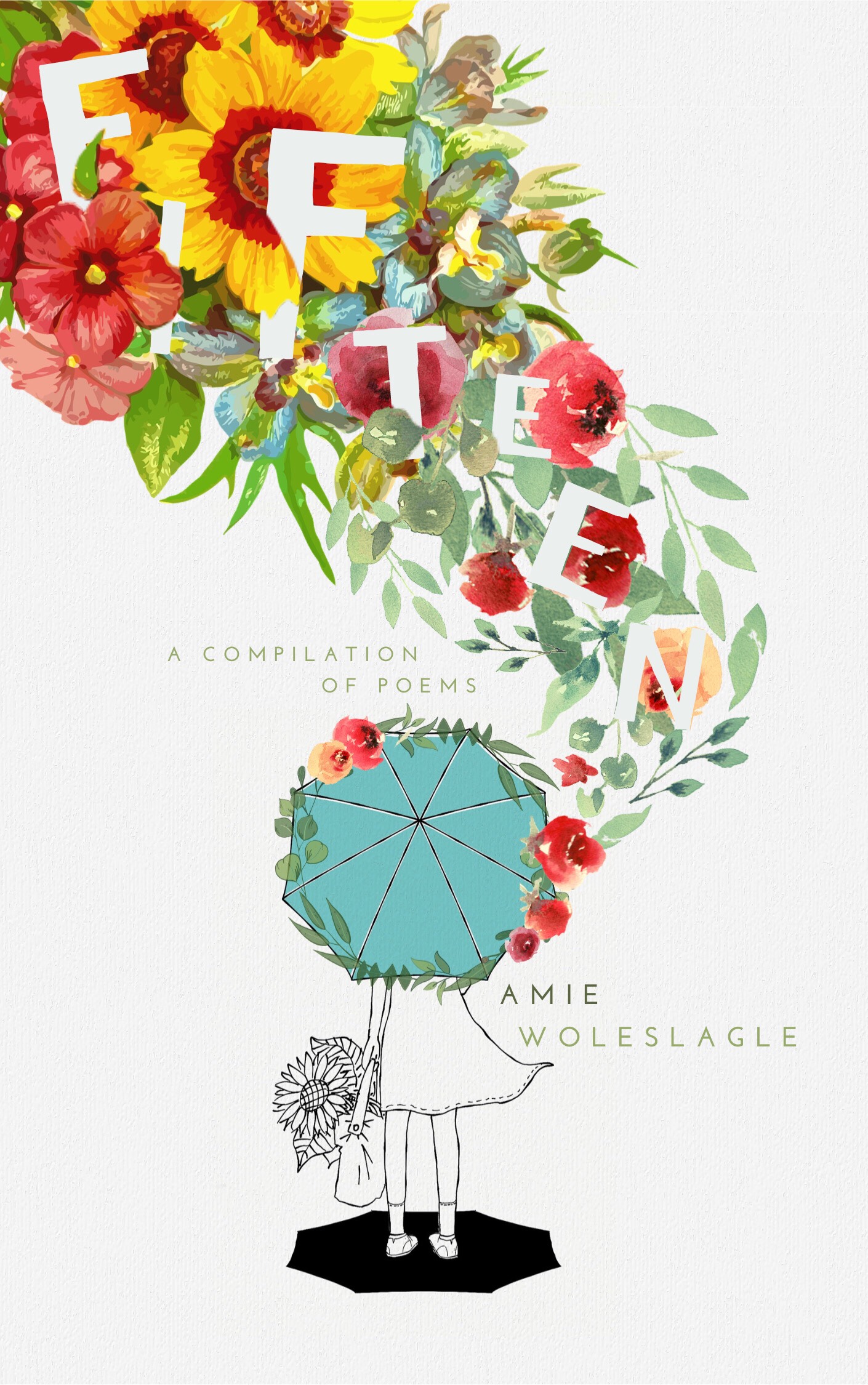