I’m not aiming for Nationals.

Some of you might have heard of the National Bible Bee. If you haven’t, it’s basically a competition where you memorize Scripture on a certain topic, and it’s kinda like a spelling bee in a very different way. Last year was the first year I did it, and I’m doing it again this year.

Last year, my biggest dream was to get to nationals. When that dream didn’t happen, I promised myself that this year I would work as hard as possible and get there. And get as far as was humanly possible.

Amie? Not doing her best? Amie, not putting in 110%? Amie, not killing herself to win a competition? Is she still Amie?

My whole life, I’ve been the most competitive, I’ve been the obsessive, workaholic, child who has ten projects all at once. The thought that one day I would decided to let a competition slide without throwing heart and soul into it is out of character for me.

Trying to give all of your energy and attention to everything is the quickest way to burn yourself out, and the best way to do a terrible job at everything. In life, we need to put all and everything into the most important parts. Of course, at times it can seem like everything is important, and that’s when having set goals helps us weed down the important things in life.

Memorizing God’s Word is so important to me. But winning a competition to prove that I’ve stored God’s Word into my heart? Not as important. Would I still love to compete and win? Absolutely.

But through prayer and just evaluating my end goals in life, spending 6+ months preparing and devoting most of my energy to this competition isn’t what I need to do with my time or life. So is that a dream? Yes. Is that a goal? No.

Dreams and goals can look very similar, but in reality, they’re very different. Two dreams of mine are winning the National Bible Bee and playing a certain character in an audio drama. Are they goals? Nope. Are they going to happen? Nope. What are my goals? Some of them are building this blog, publishing books, helping people and ministering to them. Am I working towards this? Yes. Is it going to happen? Lord willing, yes.

Goals are more concrete. They’re the things you should be putting all your time and effort into. They’re more solid, they’re things that you can see yourself doing for the rest of your life, doing despite setbacks, pain, and failure. If you simply have random dreams in your head, you most likely will never achieve them.

One of my favorite books is Ishmael by E.D.E.N. Southworth. In this novel, Ishmael is born illegitimately, and spends his childhood shunned by his neighbors and hated by his aunt. That sounds pretty bad, huh? But that didn’t set Ishmael back. He didn’t just pursue whimsical dreams (Oh, maybe someday I’ll be loved. Oh, maybe someday I’ll do something better than starve.) Nope! Ishmael had a clear goal, and he pursued the pathway to reach his goals, despite setbacks, personal emotions, injuries, and at times, discouragement.

Set your goals, and strive for them.

Perhaps you’ll reach your dreams while you do that. 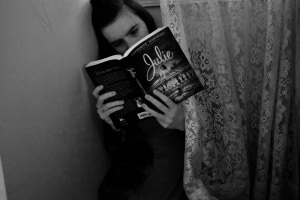 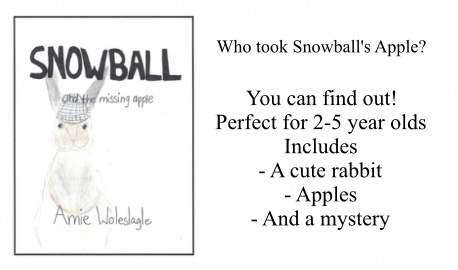